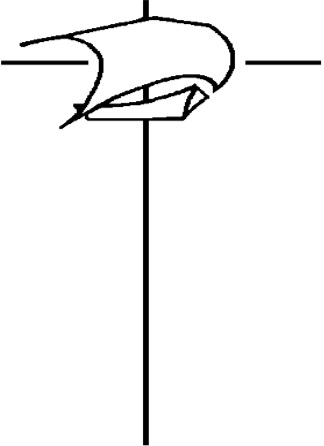 First Worship 1981 at Botetourt Lodge
The first worship service was held on April 26, 1981 at the Botetourt Masonic Lodge in Gloucester Courthouse,led by the Rev. Ralph W. Spears. In September 1983, the congregation became chartered and subsequently approved by the Commonwealth of Virginia as an Independent Lutheran Church.

Land was purchased and in May 1984, ground was broken for the construction of a church building. Because of financial constraints, the congregation voted to assume a majority of the construction responsibility. ln June 1986, with the church building not yet complete, the congregation was invited by Ware Episcopal Church to use their Chapel of the Christ Child for worship services. The cross on the front of the future church was dedicated on August 10, 1986.

New Building Dedicated September 13, 1987
On Palm Sunday, April 12, 1987, almost three years after breaking ground, the congregation worshiped for the first time in the church building. The building was dedicated on September 13, 1987. 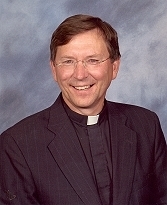 The Rev. Theodore M. Schulz was called as Apostles' first ELCA pastor in October 1988 and was installed on December 4, 1988. Construction of fellowship and classroom space in the church basement was completed and dedicated in 1990. Pastor Schulz left Apostles to accept a call to Shepherd of the Valley Church in Bridgewater, Virginia on November 1, 1996. The Rev. Charles H. Mayer served as Vice Pastor during the pastoral vacancy. 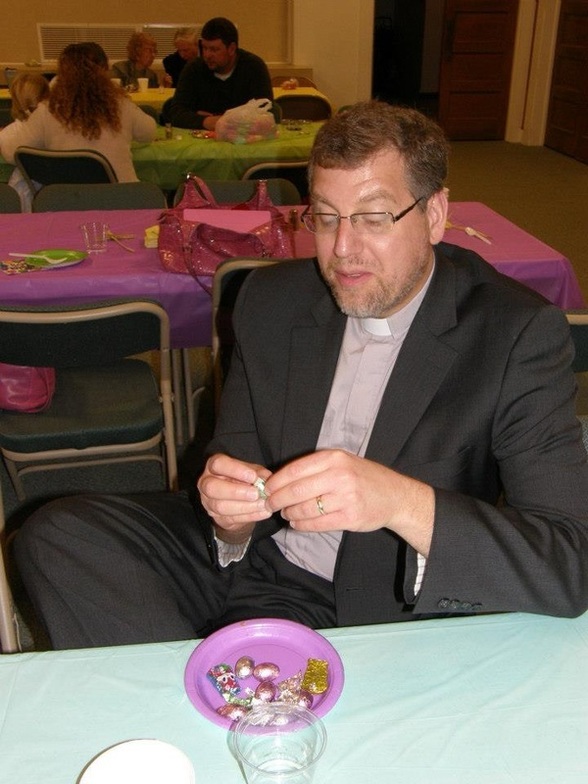 The Rev. R. Paul Schafer was called as Pastor of Apostles Lutheran Church and began his service on November 9, 1997. Pastor Paul was installed on February 15, 1998.

New Sanctuary 2003
Ground was broken for a new sanctuary on April 21, 2002. On Palm Sunday, April 13, 2003, the congregation worshiped for the first time in the new sanctuary. The new sanctuary and furnishings were dedicated on September 14, 2003.
Pastor Paul left Apostles to accept a call to St. Mark Lutheran Church in Wheeling, West Virginia on May 1, 2004.

The Rev. James R. Larsen was called as Pastor of Apostles Lutheran Church and began his service July 1, 2005.  Pastor Jim was installed on July 31, 2005.  Under Pastor Jim and wife Terri's guidance music became a significant part of worship and continues to be so.  Apostles became well known for outreach both locally and in the world at large.  Apostles, through Pastor Jim, has been and continues to be involved in many local organizations including Bread for Life, Gloucester-Mathews Care Clinic, Gloucester Housing Partnership, and G.U.E.S.T. among others.  Beginning with Hurricane Katrina, Apostles work teams assisted with disaster reconstruction in New Orleans, New Jersey and West Virginia.  In 2018, after thirteen years at Apostles, Pastor Jim announced that he would be retiring from the ministry effective July 1, 2018. In September 2018, the Rev. Judith Cobb began serving as Interim Pastor at Apostles. Pastor Judy helped ensure the continuation of worship and opportunities for growing in faith at Apostles. With 33 years under call she proved a valuable resource in knowledge and understanding to council and the congregation as they prepared for the calling of a new pastor. A call committee was formed and the call process gotten underway. Pastor Cobb officiated her last worship service at Apostles on July 28, 2019. We at Apostles thank her for all she did for us and we wish her the very best in her continuing service to God. Pete Liljeberg was installed at Apostles on July 28, 2019 and kept office hours and provided general ministerial care to the congregation as we continued our call process. Pete underwent deacon training and authorization while at his previous church. He brought his passion for service along with his family to Apostles about three years before. By following the Holy Spirit, As a recently retired physician, Pete was indeed the right person at the right time for Apostles. Authorized by the Bishop of the Virginia Synod, Pete served until a rostered pastor was called and began their service on November 3, 2019. Pete continued in service to the congregation as council member and ministry team leader. 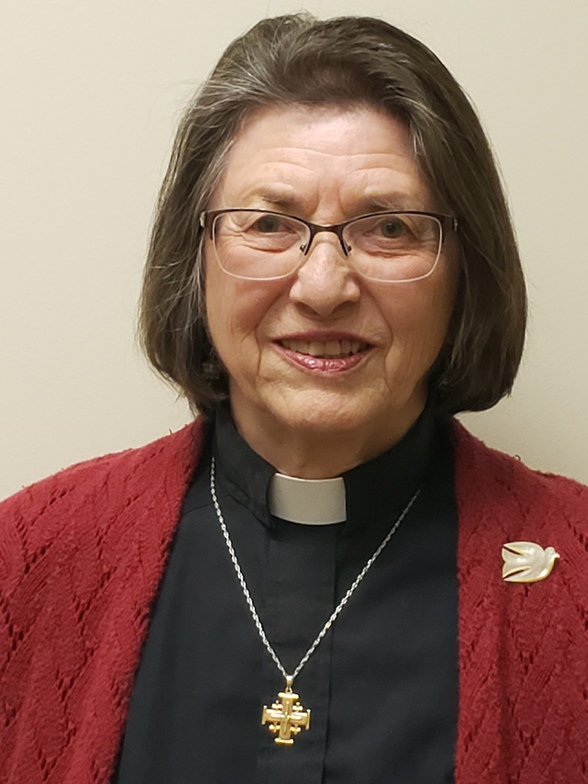 In July, 2019, the Rev. Elizabeth Yates began serving as Vice Pastor at Apostles- she worked alongside Dr. Pete, met with the Congregation Council and was available to perform weddings, baptisms, funerals and provide pastoral oversight. Pastor Liz served until a rostered pastor was called by Apostles. Even in retirement, Pastor Liz continues to seek and find new and significant ways to serve God and the community at large. 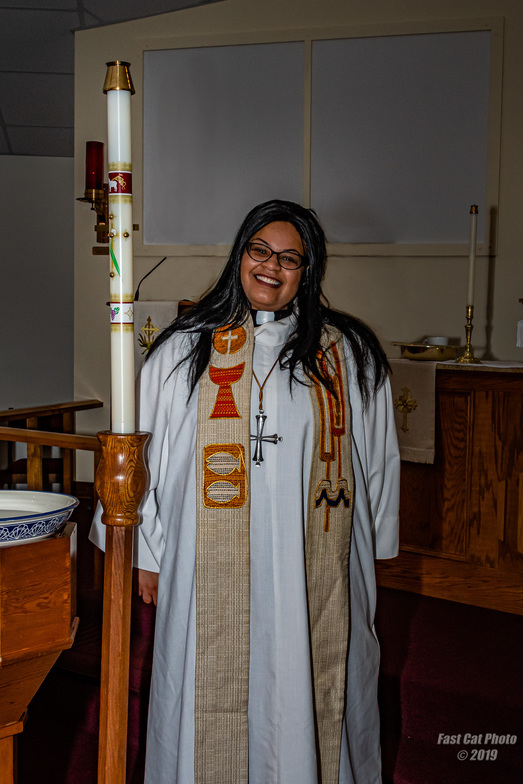 On November 3, 2019, the Rev. Jeniffer Tillman officially began serving as our rostered pastor. Pastor Jeniffer comes to us from Georgia by way of California, Alaska, Madagascar and New York. She received her B.S. in Psychology and Minor in Theater from the University of Georgia in 2010 and a Master of Divinity in Theology from Pacific Lutheran Theological Seminary in 2014. She is a trained Lutheran Maggid, (a Storyteller who is usually Jewish), has served as supply pastor and chaplain in numerous churches as well as a year in mission work in Africa. A lifelong Lutheran, Pastor Jeniffer brings to Apostles an interest in theater, music and serving the church and community. We give thanks to the Holy Spirit for leading Pastor Jeniffer to Apostles and we are excited to see what plans God has for our future together.